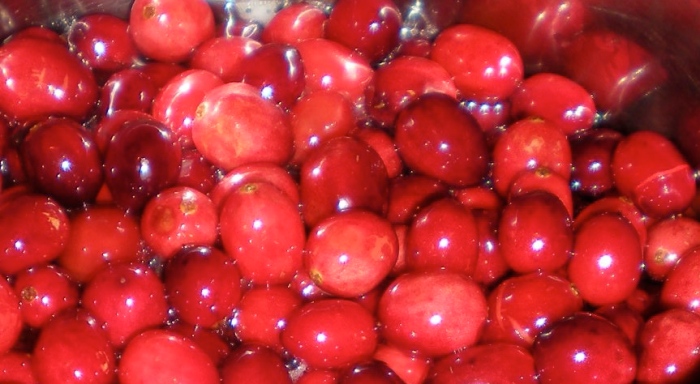 No one looks great at 5 am, let’s face it, unless you have a team jacking you up with enough fekete kávé to paralyze a small Californian exchange student, or you have, in your employ, a Hollywood stylists slathering you cheek to cheek with some kind of collagen enhanced cucumber moisturizer.  For the bags.  Under the eyes.

There are plenty of cucumbers at the Lehel market on weekday mornings.  The best of the pickings, actually, even in a cucumber-crazed country.  But no one ever turns them into moisturizer.  And no one much cares about how they look in the early morning stalls.  Which is probably why I love to go to the market early in the weekday morning.  In a sea of bed-head hair, barely zipped fleeces, mismatched shoes, an occasional renegade lemon or parsley bulb rolling onto the floor and the I-just-don’t-have-the-energy-to-go-get-that slumps—I feel right at home.

Being that the holiday season is now officially here, schools are out, workers are nearly, I would have thought things would change a bit in the market.  But other than the occasional lights and angels, things are pretty normal.  In fact, the holiday season is a bit odd in this city of opposing forces—market stall v. trendy boutique, the Váci in district V closed to cars v. Váci in district XIII with the all you can eat Chinese BBQ.  But the holiday season as I know it in America (first of all starts in October) is excessively commercialized.  And in being completely honest to you, Internet, I miss it just a little bit.  Of course we’re always complaining about it in America, because that’s what we do best.  “Oh, it’s so commercial.” “Yes, the spirit of Christmas is dead.”  “There’s no kindness and giving anymore.”  And so forth.  But that’s the way it goes.  The overstuffed malls and stores and city streets and colors and perfumes and wrapping paper stalls and santa bells and bell choirs and green dresses and patent leather shoes and bows and poinsettias are IN YOUR FACE all of the time.  Or maybe it takes leaving it to think of it as a comfort rather than a demoralizing foray into the heart of seasonal darkness.

I recall several years ago watching TV on Christmas Eve with my dad and brother.  My mom was taking baked brie out of the oven and we were sort of paying attention to the local news.  They were doing a special report about the shortages of hams at Honey Baked Ham (or as my brother refers to it—the Hammary—after one holiday work season he spent coolly becoming the regional leader in corporate ham sales).  The reporter was talking to people outside the line and then she snagged the big interview with this guy very tightly squeezed into an old Browns sweatshirt (Cleveland uniform of choice).  He was one of the lucky ones who got one of the last hams in the city and when asked how it made him feel he replied, “I got me a ham.  Hallelujah.  Praise Jesus.”  And yes, that was the lead story on Christmas Eve, and yes there is a certain God Bless Americaness in getting one of those last hams.  And I don’t even like ham, but I can appreciate the spirit of it.

One thing for sure is that the city (Budapest, that is) is decorated really lovely—especially the touristy bits.  And the Christmas market, which I’ll write about later, completely sings with the warm moods of the season.  The celebration is different here.  It’s less about symbols and more about the family.  Also, before the 25th, I’m going to try to explain exactly what the tradition is here (i.e—who puts the presents under the tree, what’s up with December 6th, and does baby Jesus fly?)—but I need to put my Hungarian contacts on notice so that they have a few days to come up with a well thought out answer.