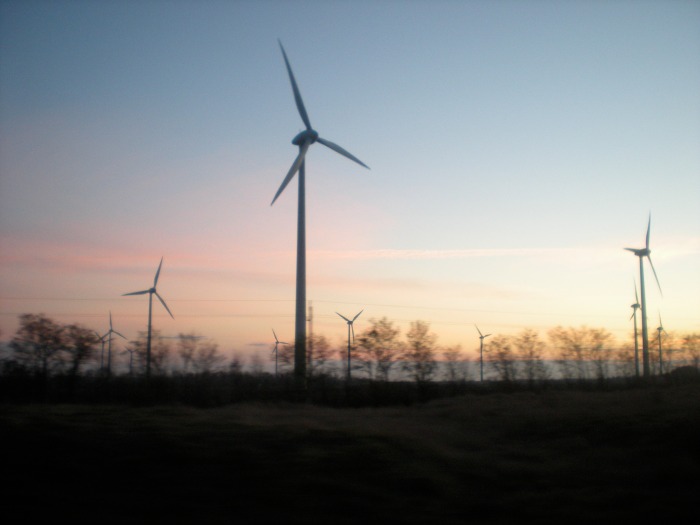 In a few hours I’m leaving to go to Szeged for a long weekend.  The weather has been kind of crummy here.  Four or five degrees Celsius, which granted is about 40F and a lot better than the freezing mountains of snow in NE Ohio, but it’s been raining here, and the cloudy and gray skies always bring up the old February demons no matter where you are in the world. 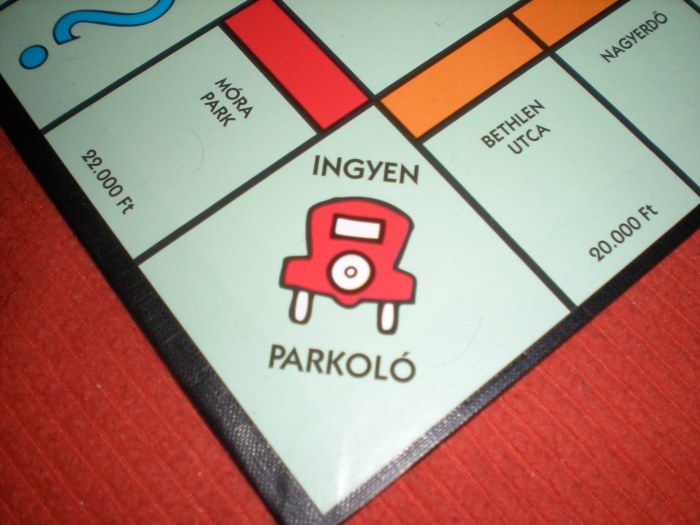 So it’s no better time than now to pack up the Hungarian Monopoly Board and a bottle or three of Balaton white and head to Szeged, the city of sunshine, for the weekend.  Györgyi played her first game of monopoly with me last week and  lost all of her forints when I quickly bought up the railroads and then proceeded to put hotels on the rest of my properties.  Though I did go to jail an astonishing nine times. 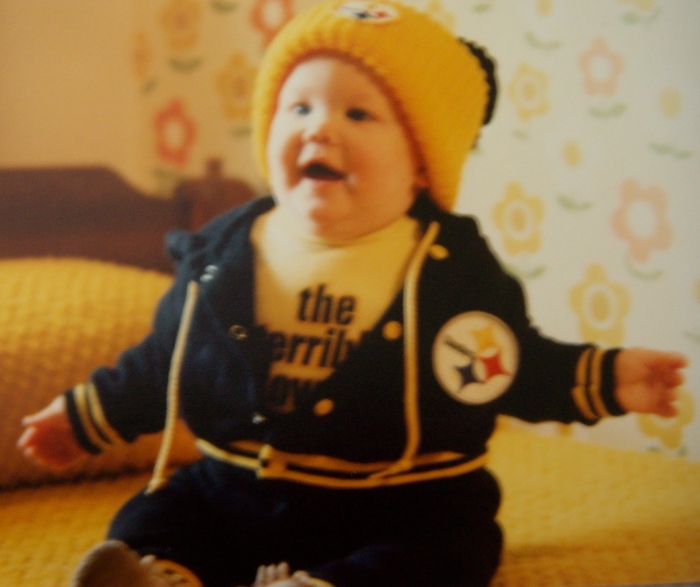 I hope that the weather will break just a little this weekend so that I can sit on the bank of the Tisza and enjoy a good start to February, the second cruelest month.  And of course, like any good daughter who was dressed head to two in yellow and black when I was a baby, meditate with visions of the terrible towel and a historic victory for steel city.