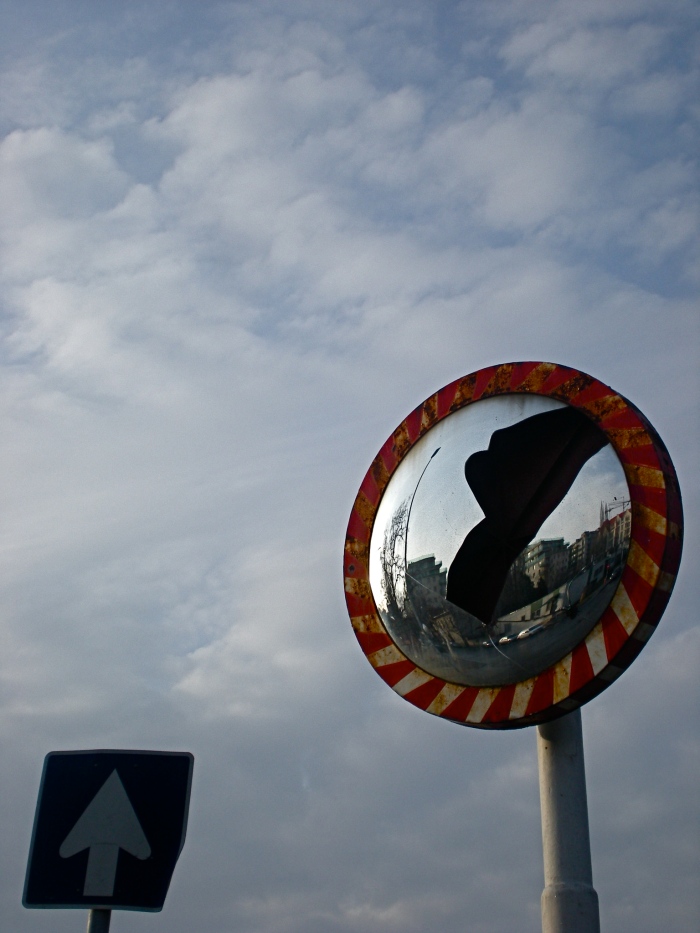 By Friday morning I really like to have a plan for the weekend.  I believe this is a genetic neurosis inherited from my parents.  But it’s been a long week, getting back to the grind, and I’m about week away from finishing a fiction manuscript, so my brain needs a short rest from synapses firing in transient bursts.  So I’m using this posting to form a rough draft plan.  To be revised several times.

Even though there’s not much out, I think tonight would be a good movie night because the weather is still a little bit rainy.  The great thing about the Hungarian movie theater is that you get an assigned seat.  Now, I know some of you are thinking, how awful! And granted, especially if you’re like my Dad who seems to always attract someone sitting next to him who is giving the pre-dvd  commentary live from his seat, then you’d like be able to move around.  But, I’ve really taken to this system, especially because you can chose your seats online and reserve your tickets online, so all you have to do is get to the theater and walk to your seat.  And come on, it’s Hungary, if you think that people aren’t going to give their passionate opinions about the film while it’s rolling, then you really shouldn’t go to a movie here at all.

After the movie, perhaps we’ll go to the gem of District XIII, my favorite restaurant in Budapest so far, Pozsonyi Kisvendéglő.  It’s not fancy.  The service is neither fast nor altogether friendly.  And because their non-smoking section is, I believe, purely ironic, usually you leave smelling like someone coated you in a batter of cigarettes and then deep fried you with your clothes on.  But the food is great.  Good, Hungarian food, which is remarkably hard to find in Pest.  They have a huge menu and serve everything from goulash and matza ball soup to veal paprikas and fried liver.  And you know it’s good because it’s almost impossible to get a table there, regardless if you go at 3pm on a Tuesday or 9pm on a Saturday night.  But they take reservations.

It’s a great neighborhood for quiet nights.  The people who live here all seem to be on similar schedules.  Wake early, take the tram to work, admire Parliament from various angles, walk dog at noon, home around six, walk to dinner, drink after dinner, conversations with friends until x pm.  There aren’t any clubs in this district, like in V, nor any contenders for Miss Universe drinking champagne in soon-to-be-Michelen-rejected restaurants, (in fact we are starting to believe that the Solarium around the corner might be a front for the Russian mob).  Yet the neighborhood is a neighborhood in a non-suburb city neighborhood kind of way.  Usually for the better.

And so after movie and dinner, I think tonight would be a good night for the pub Amelie, which is cute as a button, and about as big as an American living room.  But they serve generous glasses of white wine for cheap, and there is always a ratty little white dog or two running from table to table waiting for a pet or peanut.

I’m not sure what, if any of this, will actually happen, but it’s nice to plan, and also nice to know that all of these wonderful places are just a few blocks or a few stops away.  For certain we are going to Szeged tomorrow, and we’re hoping that we can find the sun in the afternoon, and bring it back to the big city.