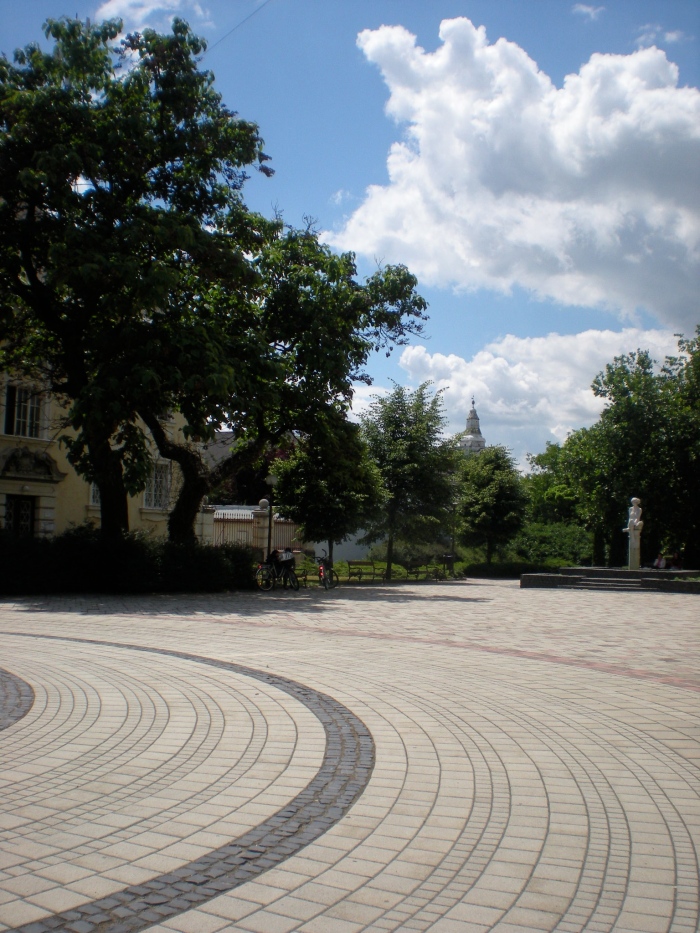 By Thursday night my monster case of strep spread to my other tonsil, thus requiring another trip to the doctor.  Luckily we were already in Szeged, and about thirty-five minutes from the little town of Makó where one of Györgyi’s friend’s mother, Mária, has an office and was able to squeeze me in for an extremely generous appointment and prescription for another antibiotic.  Despite the massively daunting and pungently infuriating post-soviet socialist bureaucracies that are still widespread in Hungary (though still not rivaling those in the USA), I have been consistently amazed by the kindness of strangers here, people who have helped me along the way.  I am so grateful to Dr. Mária for curing me, especially because there probably aren’t many things worse than being really sick while away from your home country and, of course, your mom.

Makó, Hungary is a really cutsie little town, like just about every little town in Hungary.  It is on the Maros River, just a stone’s throw from the Romanian boarder, and like Szeged, is one of the sunniest places in Central Europe.  I’ve been hearing about Makó ever since I arrived because the company Györgyi works for is attempting to recover natural gas from the Makó Trough, which could hold one of Europe’s largest natural gas fields.

In addition to the sunshine, Makó is known for its onion and garlic productions, and as being the birthplace of famous American journalist, Joseph Pulitzer, whose father was a well-known grain merchant in the region. 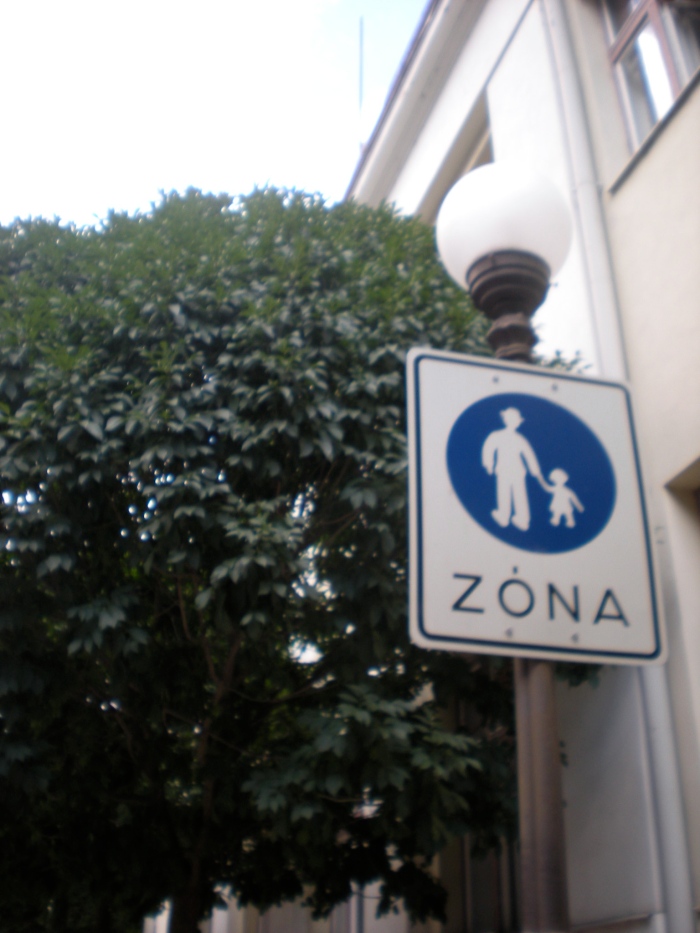 I’m not sure if it is a failure of western geographical education, or the general silence of 20th century Eastern European immigrants to the US regarding their home countries, or maybe just the remnants of bad soviet-era stereotypes, but I don’t think anyone who didn’t already know much about Hungary would ever imagine just how charming the small towns are.  It’s a shame, really, because not only are the towns charming and simply pretty, they are filled with an air of quietness and stillness and calm that is missing in so many other places.  It sounds melodramatic, but these little towns are good for a peaceful heart.  I know I always feel better after visiting.  And that’s not just the antibiotic in me talking.