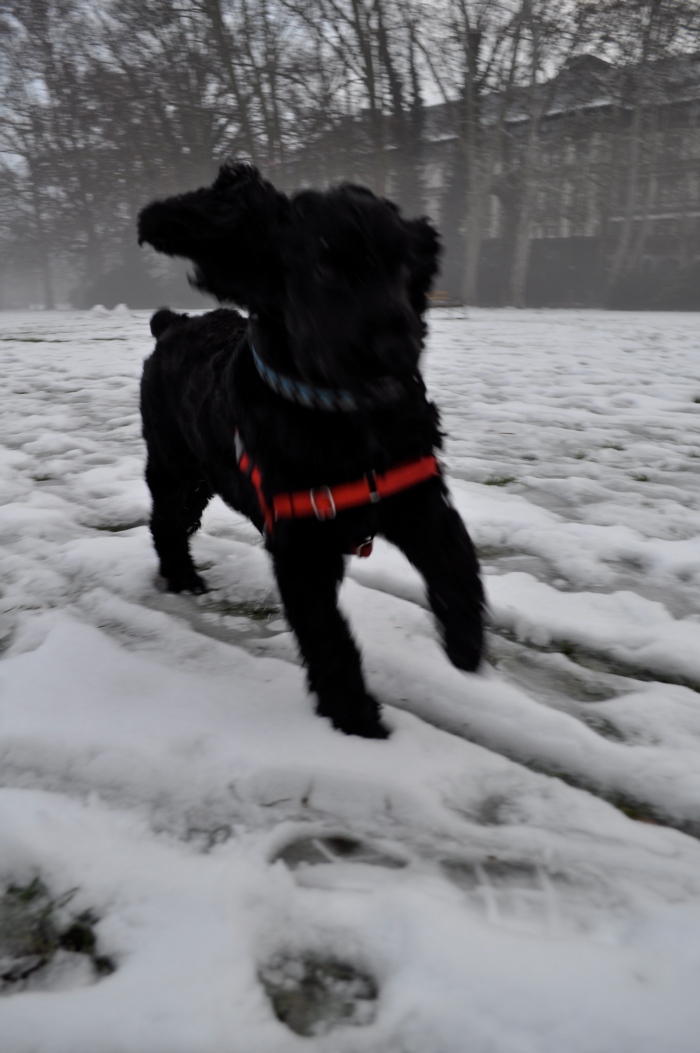 Not that we wouldn’t go to Margit Island alone in the winter. Cold air is good for the lungs. But there is something about walking around the cool, empty and snowcovered island property with a little cocker spaniel who is so enthralled in his joy of exploration, that just makes every winter morning one I want to spend in that moment there.

A few weeks ago we decided to go to the island. It was early morning–maybe 6 or 6:30 when we finally arrived. The sun hadn’t really tried coming up yet, but even when it did, it didn’t get very far.  Just a little fire lit in the distance: 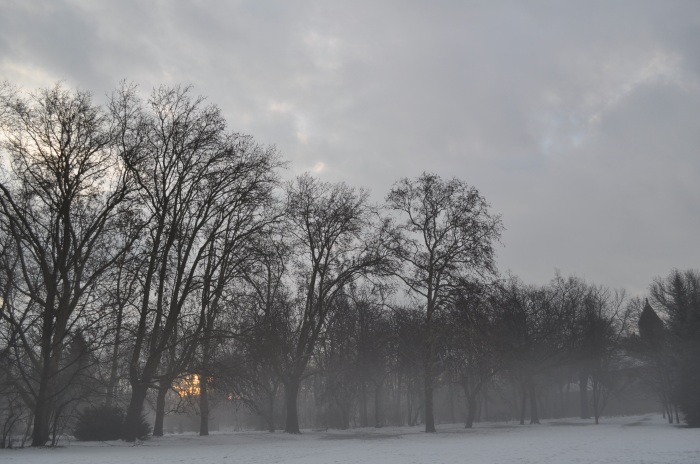 It didn’t even seem like anyone was awake at the usually bustling Saturday morning spa. Covered by the leafless trees, the building looked like a haunted house. 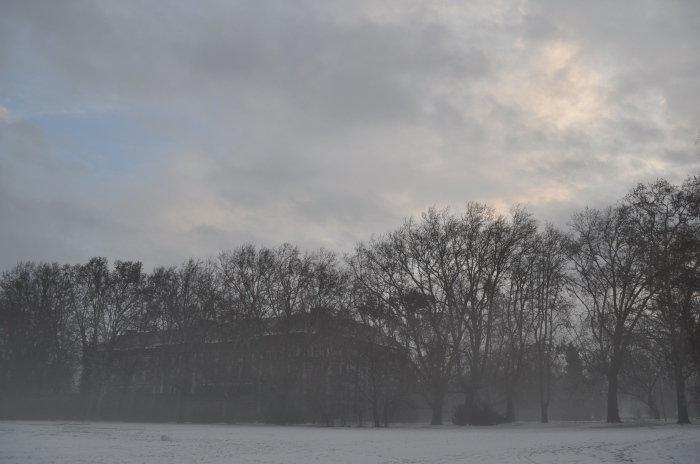 Since there weren’t any people, I turned my camera to the peaking grasses, 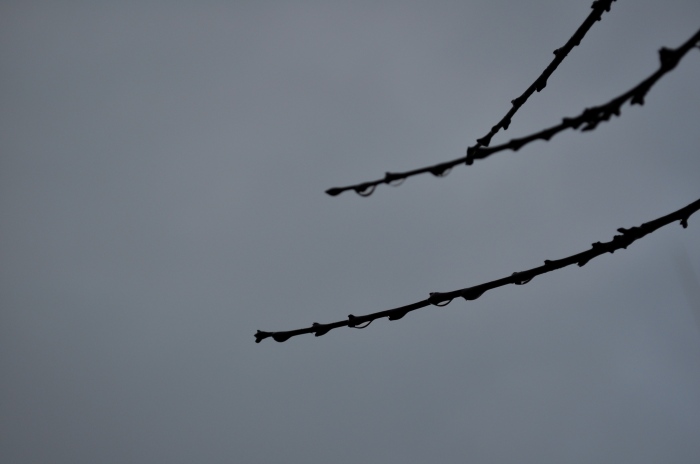 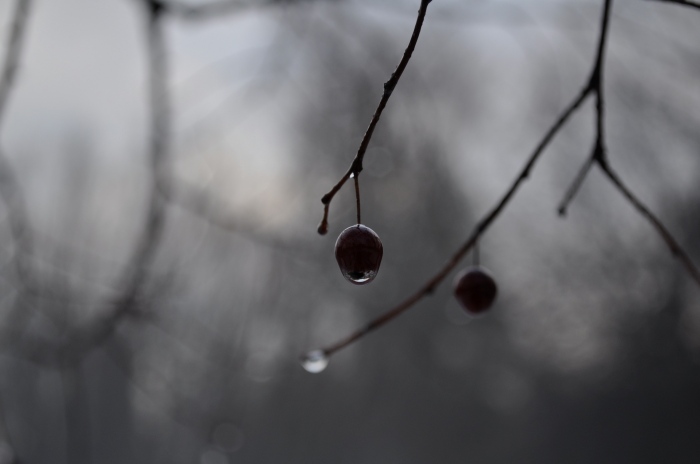 As morning approached, the birds left their warm nests for food, passed the water tower still caught in the fog of previous centuries.

It would be nice to write that our little Barnabás goes tumbling after the birds. But he’s nearly blind and can’t see almost anything there, especially in that hazy, low morning winter light. 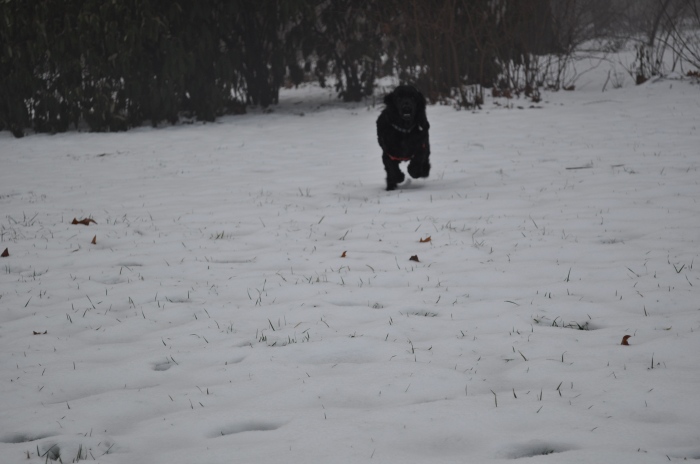 He runs for the pure joy of running.  The smells and texture of the snow.  Follows our voices calling to him from the distances when he’s gotten distracted by a trail.  O, Mornings of Pure & Innocent Happiness–you’re worth waking up for.

2 thoughts on “Joy in Winter”